We love hearing from you! With the 2017 season underway, please feel free to send us fleet updates, results, pics or stories for inclusion in the newsletter.  Email to: international.sonar.class@gmail.com

The NOR for the Tappan Zee Challenge, hosted by the Nyack Boat Club, Nyack NY, is now available. You can download a copy here: http://tinyurl.com/2017-TZC-NOR 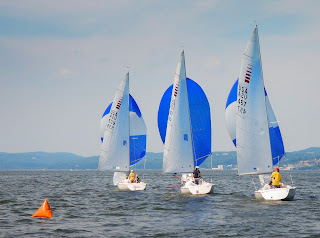 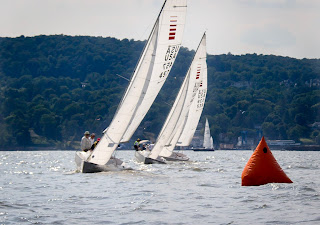 The NBC will have a full day of racing Saturday followed by an apres-sail cocktail party.   Sunday racing will start early and conclude early enough to get you home for dinner with the family.  The NOR’s have all the information.

Please consider joining us this year and see up close (well, as close as the Coast Guard will let you) the engineering marvel that will be the new Tappan Zee Bridge.

One more thing, NBC’s sailing season has started, we are actively racing, and you are cordially invited to join us in advance of the regatta to “tune up” for the regatta.

Online registration is now available by going into the Member's Only area of: Sonar.org.


The event is open to all competitors who meet the Sonar Class Association eligibility requirements.
The entry fee is $170 per boat for members of US Sailing and $185 for non-members. The entry fee covers trophies, two (2) days of racing, breakfasts, cocktails/social event after racing on Saturday, BBQ lunch after racing on Sunday, Regatta T-shirts for four (4) persons, and applicable taxes.

We already have over 15 crews signed up, so don't miss out. Register here anytime. You don't need to pay the fees right away, but don't forget that early bird rates only apply until August 1st. If you have any questions, please don't hesitate to contact me. 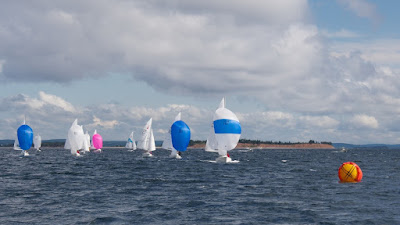 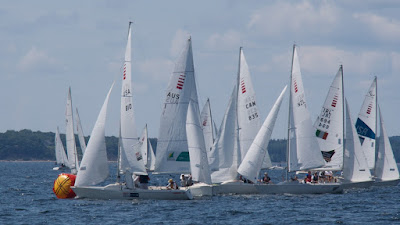 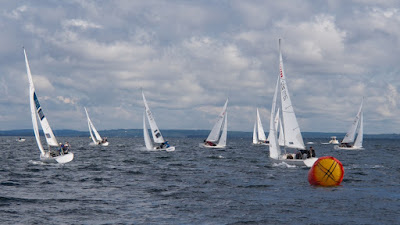 Fleet 16 kicks off racing in June with 3 races schedule each Sat from June 10  - Sept 9th.There are over 40 races scheduled weather permitting and expect to see all 8 boats on the starting line each week. We have anew co-skipper joining our fleet this year, Tim Duda, who grew up sailing in San Diego.

On July 1st we will have the 2nd annual Ryan Richards Memorial Race. The fleet commissioned a trophy in his memory last year. Ryan was an avid sailor who lost his battle with cancer way to soon at age 40. As fate would have it his 2 brothers, his wife and 4 nephews sailed Ryan's boat to victory in the 1st memorial race.


On July 30th the fleet will once again sponsor a family cookout at FYC with chef Wiley Osborn presenting his annual extravaganza. His famous Fish chowda is always a hit as is the pull pork and it goes on & on ending with a array of deserts. Wiley owns Sonar 490 " Easy". The fleet uses this event to increase interest in sailing, as we invite the general club membership to join us. We usually have 2 Sonars rigged at the dock, offering to take interested members young & old out for a sail. This has been  a successful way to recruit new crew & potential owners.

We finish the season with our annual awards dinner held on the upper deck @ FYC. Skippers generally invite their crews as their guests Also, as a show of our appreciation we invite members of the Race Committee & their spouses as the fleets guests. Attendance is between 60-70 people.

How To... Articles on topics ranging from fairing your keel to tapering your spin sheets and more can be found by going to the class website then clicking on the Library tab in the left nav bar. Once there, click on Articles then the How To folder.