The following is a nice recap of the racing at the 2017 Tappan Zee Challenge, submitted by the winning skipper Rick Doerr...

The 2017 Sonar season got off to a delayed start this year as the Nyack Fleet #23 hosted the annual May Tappan Zee Challenge kicking off the the season merely a month later. Add to that the approaching remnants of Tropical Storm Cindy and the commencement of racing seemed in jeopardy, would we ever get this season started? However the worst effects of the storm resulted in delayed rigging and splashing, and cancellation of the Adaptive sailing clinic sponsored by the Helen Hayes Rehabilitation Center which is annually associated with the regatta. As Sat morning racing approached, the storm passed through leaving clearing skies and freshening westerly breezes. With near perfect conditions of breeze 15-20, and 80 degree temps, the RC did a great job to get 5 races off. With gusting conditions midday, breakdowns and boat handling clearly became the dominant factors. Big shifts with a late day veer, and add in a strong ebb current from the storms big rains, made for some very tactical racing. The equity of racing was clear as there were 5 different race winners on the day and very close finishes all day. Local knowledge dominated the day as Nyack sailor Ken Kockelbeck and team led the day, and the top 4 teams within 5 points of the lead. With a throwout scheduled after 6 races, there was sure to be a shake up in the standings with the next day's races.
The morning start was delayed slightly as the southerly sea breeze started to build. Great conditions prevailed with 5-12 knt breeze and clear sunny skies dominated the day. Once again challenging racing with big shifts and dominant puffs became the norm. In the first race of the day, a flood current persisted and sailing into a southerly breeze made for a challenging first beat, and although the breeze was trending right, a late strong puff on the left side allowed us, as the race leader to cross on the port layline. With majority of the fleet struggling in the strong current to make the mark on the starboard layline we were able to extend our lead around the offset mark and onto the run. With strong favorable current on the run, it became important to sail correct angles to maintain apparent wind and keep the boat going. Additionally gybing well short of the laylines kept the boat moving. As we rounded the leeward mark, we noticed the first place team well back in the pack, giving us a chance to jump into the lead. For the final beat, we connected the puffs to the finish line in the strong foul current, but regatta leader also did a great job of managing the puffs to come back and cross the line in second. That put us in a virtual tie for first with one race remaining, and Noroton sailor Bahar Gidwani #781 trailing by 3 points in third. The last race of the day started in a SW'erly veer, however, the RC set a pin favored line which 781 took advantage of and managed to port tack the fleet. We sailed thru his line to the left edge and tacked on the left shift to stay in phase and utilize the leverage. We were able stay in phase with shifts the remainder of the leg and passed 781 at the top mark out of the left. The 2 boats then match raced each other down the run to stay in touch and round the leeward mark in the same position. As 781 tacked away at rounding, the regatta leader was extending right so we covered the right side. A left shift allowed 781 to pass us on the beat to take the gun, but we were able to stay in front of the regatta leader to finish first overall, and the win for 781 moving them into 2nd place overall.
Once again Fleet 23 were tremendous hosts getting all the visiting sailors hauled out and derigged promptly, then hosting a great send off BBQ/ Awards presentations all before afternoon thunderstorms could ruin the party. It was a great kick off to the SCA season and generated lots of discussion of set up and planning for the 2017 SCA World Championships!
See you in Lunenburg!
Rick.
Here are some nice shots from the regatta: 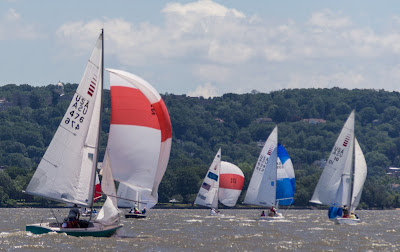 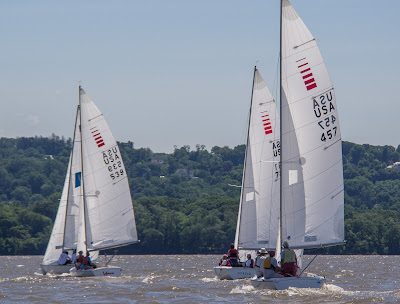 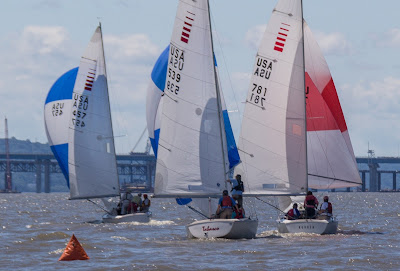 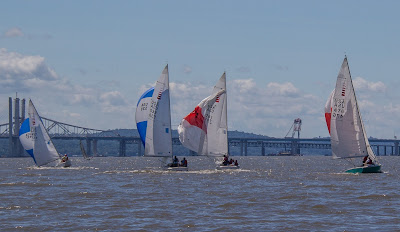 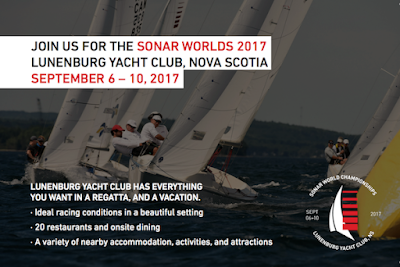 Currently 20 boats are registered for this year's World Championship, hosted by Lunenburg Yacht Club in Lunenburg Nova Scotia. The regatta committee is working hard to put on a world class event.
From the regatta chair...

We already have 20 crews signed up, so don't miss out. Register here anytime. You don't need to pay the fees right away, but don't forget that early bird rates only apply until August 1st. If you have any questions, please don't hesitate to contact me.

Despite the major construction project... NYC is building a new clubhouse (Pics below)... and generally light breezes so far this year, fleet and team racing in Sonars is going strong.

We are averaging 12 boats on the line for our Sunday racing. The racing has been close and very competitive. So far five different boats have taken the gun in seven races.

We generally hold a crew training seminar each spring. It's a one-day program which includes a "chalk talk" in the morning, then rigging and fun races in the afternoon. The seminar is free, BYO lunch, and well attended with ~18, depending on the number of volunteer skippers and boats we get.

We find, out of the group, 3-4 might become regular crew with 1 or 2 eventually joining the club.

Our team racing program is a great way to attract new, younger members to Noroton.

The way we manage it is we get 6 volunteer member boats in the program which are used for practice on Thursday evenings and Saturday mornings. Then we attend regional and even national events. It's easy as the host club provides the boats, fun and great exposure for the club. 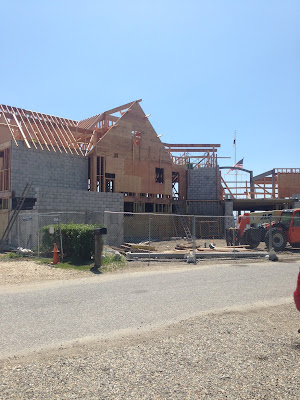 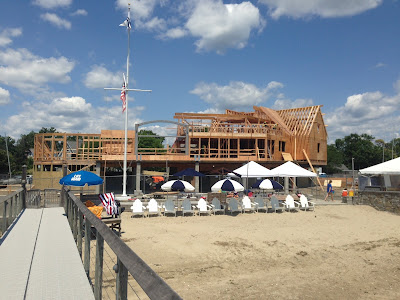 The little things matter. The following video on roll tacking can also be found on the class website, http://www.sonar.org/

To see a complete calendar, click on the 2017 Regatta Schedule tab at the top of the page.